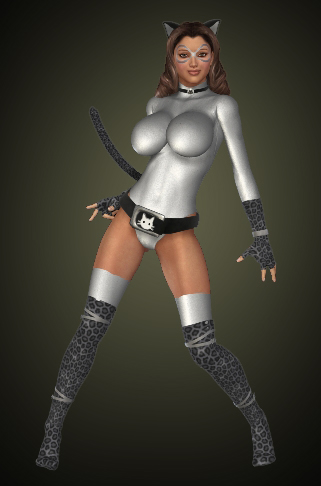 Officer Daisy Sanchez is a police officer in Metrobay and was a member of a specialized Counter Abduction Taskforce, aka C.A.T.

She was supposedly sent by Chief Patrick Coleman to train Crissy Tanner and to teach her how to control her powers. She was notable for her very unorthodox means of ‘training’ her, including kidnapping and molesting her to trigger and demonstrate her abilities. 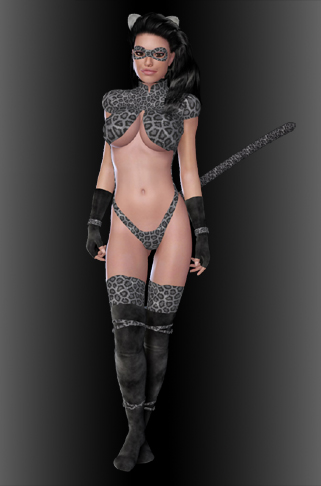 She further took the liberty of sending Crissy undercover at a prep school affiliated with Metrobay University, established to rehabilitate youths with criminal records. Despite Crissy’s youth and inexperience, Officer Sanchez sent Crissy into the reform school incognito with a forged criminal record to investigate the disappearances of several girls on campus. Officer Sanchez, in turn, went undercover as the school’s Spanish teacher to keep in contact with Crissy.

While there, Crissy befriended a young, rebellious girl named Tabitha Essex, who was enrolled at the rehabilitation center. Both girls attended classes taught by Daisy and she got to know the two girls very well over the course of the investigation.

Soon afterwards, recent events and revelations proved that the school Officer Sanchez sent Crissy to was in fact a front for a slavery ring designed to lure women to its premises. Crissy successfully uncovered a sinister plot to lure attractive girls to the school programs with false promises of scholarships, careers, and mentorship. With the bust a success, Officer Sanchez had all the evidence she needed to conduct a thorough investigation.

Unfortunately, evidence and witnesses went missing soon after and a sham of a trial found all guilty parties acquitted of all charges. Disillusioned with the way the authorities had handled the case, Daisy almost quit the force in protest.

But just then, it became known all through the police force that Clawdette, actress Amanda Tanner, had somehow gotten amnesia. She would have to retire her crimefighting claws until she could rehabilitate herself. It could take days or months or even years to get her memory back.

Daisy decided to don the Clawdette costume and fight crime as a masked heroine… at least until Amanda Tanner regained her memory.

Like Pink Pussycat and Kitten, Clawdette’s superpowers come from items on her costume. She has enhanced hearing from her cat ears. Her tail gives her cat-like balance. Her power belt bestows her with superhuman strength, agility and reflexes on par with those of an Olympic gymnast.