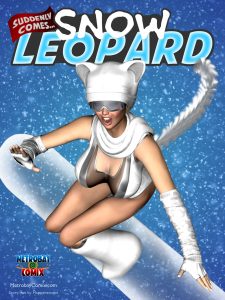 Alias: Snow Leopard, The Ghost CatReal Name: Lana KoshkaAge: 26Height: 5’10”Hair: BlondeOccupation: Trophy WifeAffiliation: (Secretly as Lana) a member of the Underground Super Soldier Regiment, run by the by the mysterious Master Kontrol.
Affiliation:  (As Snow Leopard) Recently became partners with the heroine Kuneko. Abilities: Adept at hand-to-hand combat, skilled pilot and technology expert, has limited cold manipulation powers. She can create snow from the moisture in the air, and using air compression can shape that firm snow in to various small objects.

As a young orphan in Russia, the woman that would come to be known as Lana Koshka was a quiet, intelligent student, who excelled in athletics and particularly winter sports. Around the age of 19 she was seemingly recruited to join the national Olympic team, but as training began, she realized she had been fooled. She had been tricked into joining a secret cult of mercenaries and special operatives, all under the forceful hand of the mysterious man they called “Master Kontrol”.

Part of the program was the use of genetic manipulation to allow the body to form superhuman powers that may lie dormant within the subjects. The process is torturous and painful, and it is unknown what powers – if any – the subject will obtain. Lana, wanting to escape the program, lied to her handlers hiding the fact that the process was working on her, and eventually the scientists flagged her as incapable of formulating powers. Lana was then designated as a spy and sleeper agent, and assigned to be a “mail-order-bride” to media mogul, Wilbur Wolfram Wilcoxsin, with the purpose being to find out what he knows and what he discovered about super beings already in existence, utilizing his vast network of TV, radio, newspaper and internet news resources, and who is already on a personal vendetta against super beings. The plan is to find these super individuals, and allow Master Kontrol to decide which could be recruited toward his ultimate cause of global domination, or target those that would be a threat to his plans.

Lana, in fear for her life, agreed to the plan, but decided to take on a secret identity to learn how to use her powers and get better at controlling them, so she could be prepared to battle Master Kontrol and gain her freedom. She also felt guilty about potentially being involved in many heroes being captured or defeated, so she used her Snow Leopard persona to protect other heroes from her husband’s machinations.

Her controlling husband wouldn’t so easily leave Lana alone, so Lana had no choice but to befriend and eventually trust her husband’s bodyguard and driver, Kano Tachibana, with her secret and her plan. She noticed early on that Kano looked at her in that puppy-dog, infatuated way, and Lana knew she could use her spy training and alluring nature to convince him to keep her secret, and help her in her adventures. Kano has become more and more captivated by Lana and feels he is falling in love with her.

Lana has built an elaborate house of cards, and only time will tell if any of her secrets will be revealed to the wrong person at the wrong time. In the meantime, she continues in her spy role (reporting super being activity back to Master Kontrol), her trophy wife role (acting as if she is loyal and enamored to her husband, and appearing to be nothing more than a pretty face and a hot body for him to do with as he wishes), and in her Snow Leopard role (fighting crime, and mastering her powers should she ever need to face Master Kontrol once and for all). 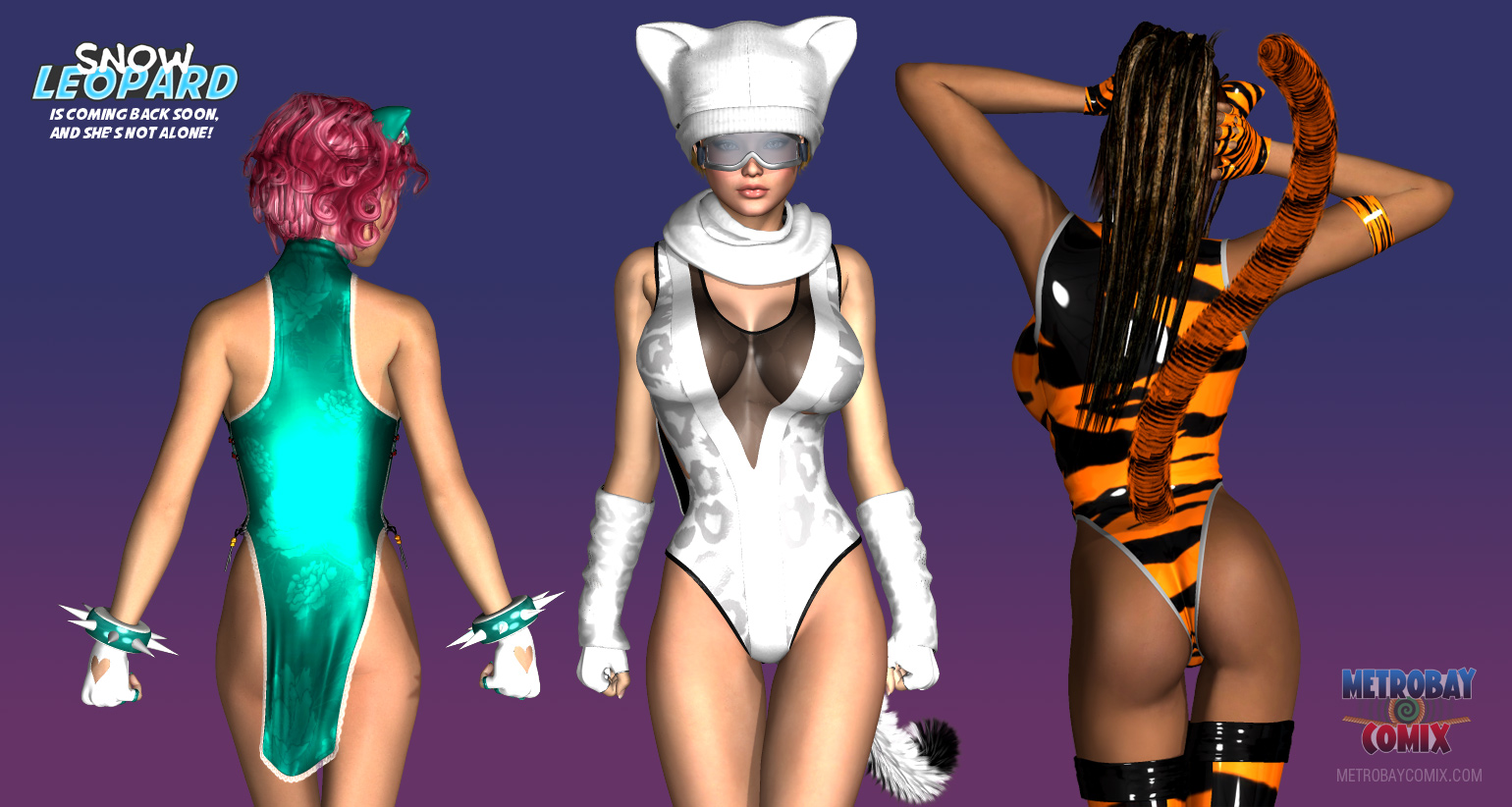 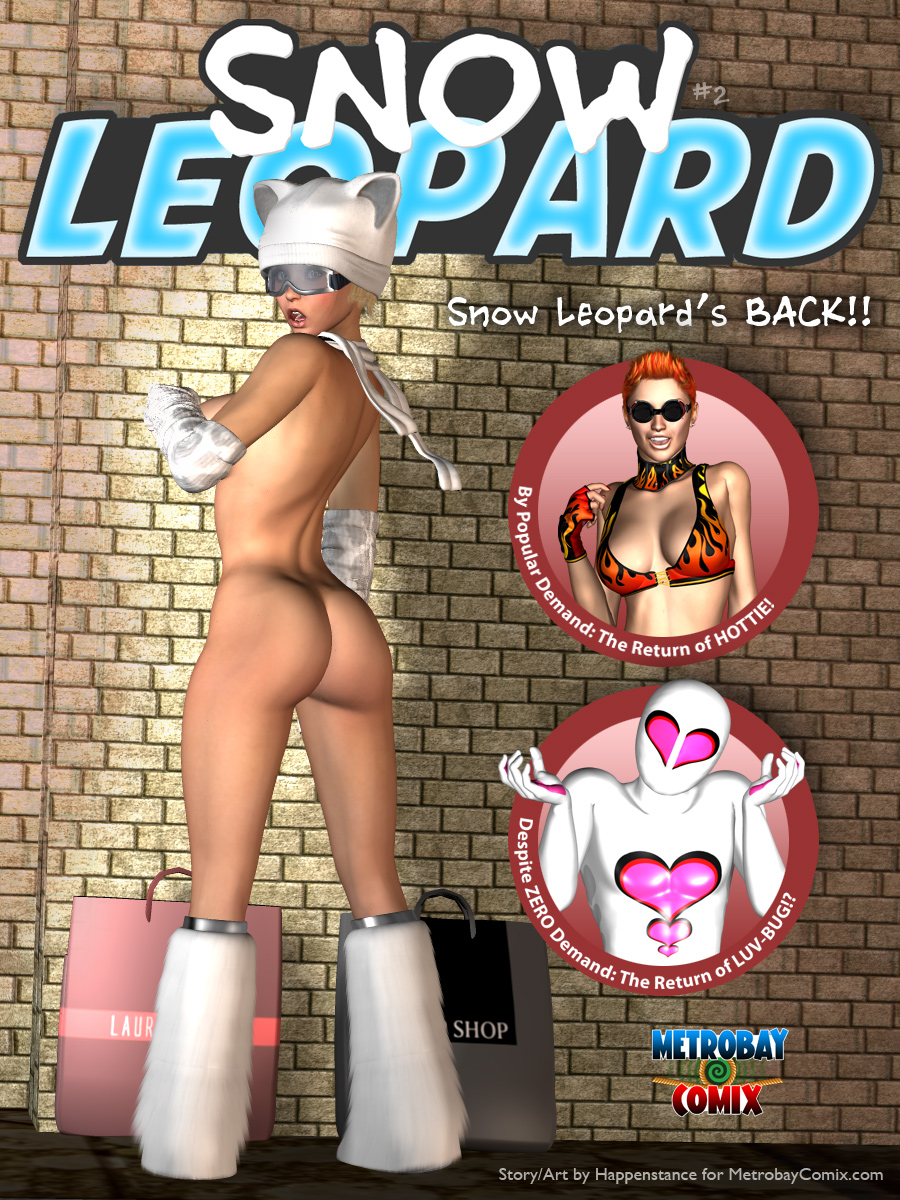 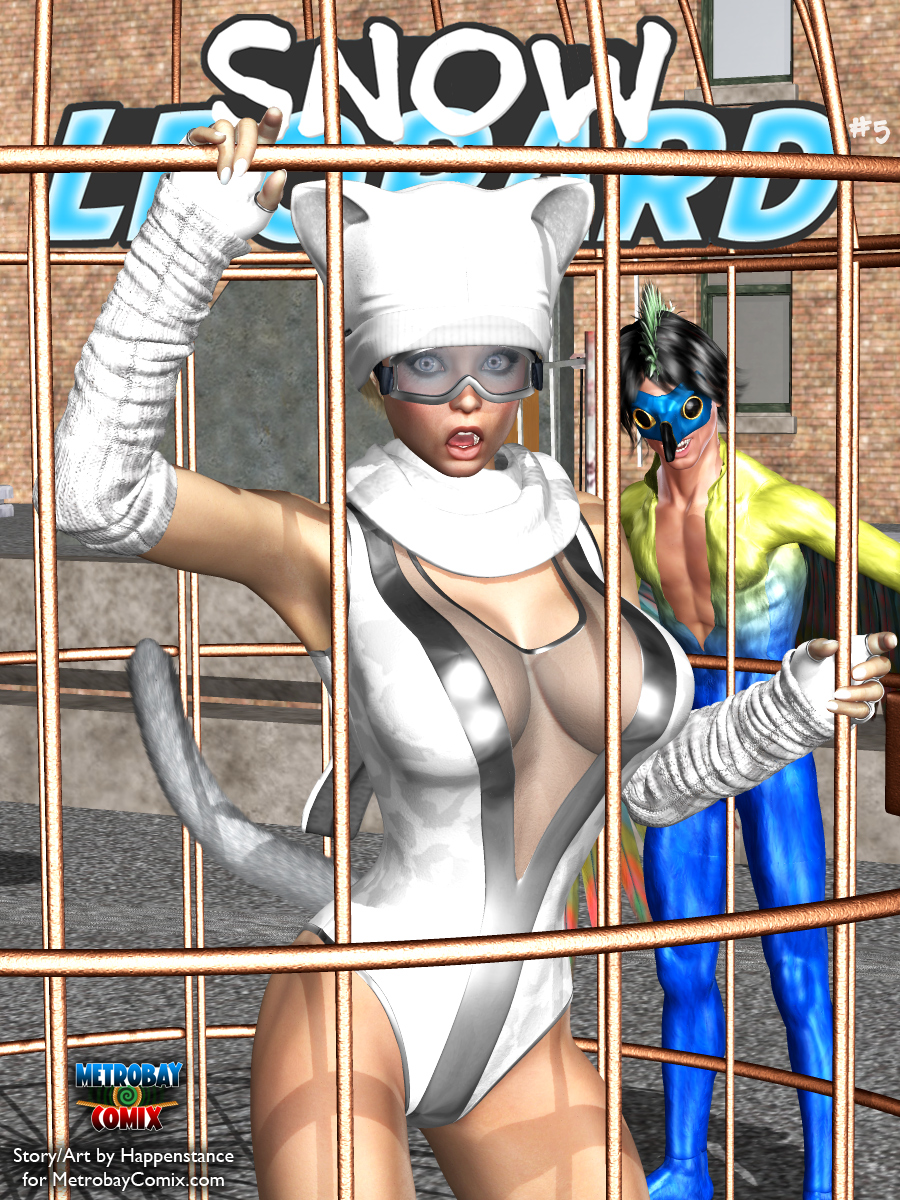