There have been many chemical developments over the years at Metrobay, resulting in several new experimental gases behind developed for a variety of purposes. 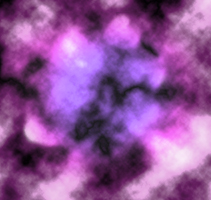 Purplyze Gas
An experiment crowd control gas that contains a quick-acting highly paralytic drug. The government had been working on it and developing it for riot control in foreign lands. It causes the victim to almost instantly lose mobility but remain erect instead of collapsing like a rag doll. This makes it easier to remove the paralyzed bodies. 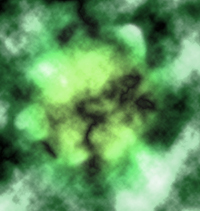 Miasma Gas
A highly potent sleeping gas developed to render a victim unconscious. Despite being one of the fastest acting sleeping agents available, it is not widely used due to its give-away strong odor and vivid green color, making it impractical for most secretive missions or assignments. 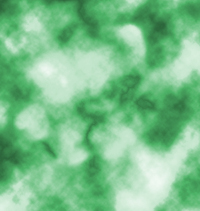 Mammarian Gas
Developed by Feelix Von Ick, Mammarian Gas is a specially concocted chemical mixture designed exclusively to stimulate the female mammary glands into sudden and unnatural growth, causing them to swell to sizes far larger than their standard cup-size. The process is not altogether painless, however, an unfortunate side-effect that nevertheless pleases the sadist Von Ick. 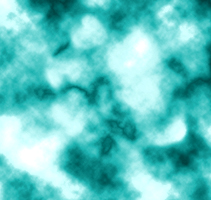 Sleeping Gas
A traditional chloroform based gas that renders the victim unconscious for long stretches of time. It is moderately potent, though high concentrations of it can prove highly effective in close-corridor environments. It is the most widely used knockout agent in Metrobay. 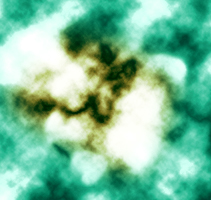 Irridium Gas
Irridium Gas is a chemical derivative of the Irridium crystal. It has the effect of increasing the sex drive and lowering the inhibitions of anyone who inhales its fumes. Enough exposure to the gas has the effect of turning one into a sex-crazed slave of whoever is within proximity, regardless of gender preference.