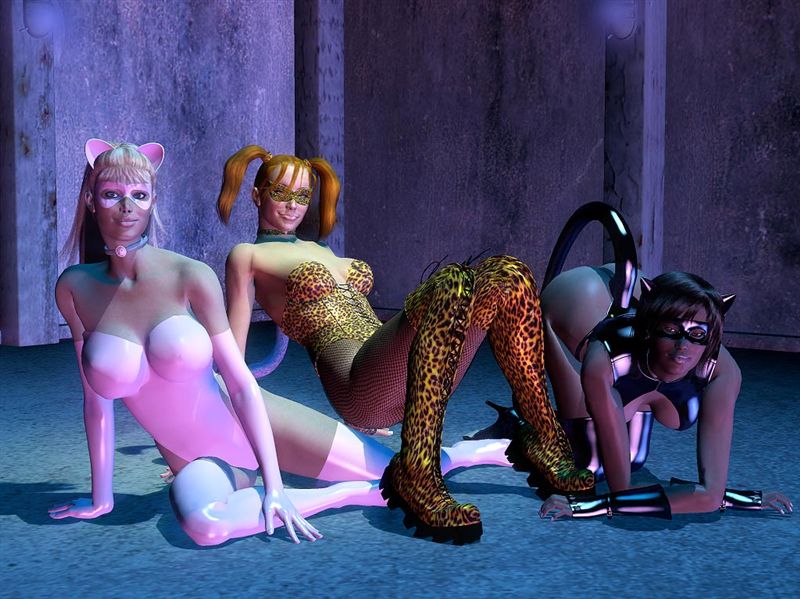 The Action Cats are a small team of feline-themed heroines lead by Pink Pussycat which has come to include the crimefighters known as Kitten, her trusty sidekick, Fluffy, Kitten’s best friend, Clawdette(a reformed villainess), Prowl, and occasionally the jewel thief Troublina.

The majority of the Action Cats share similar powers, with Pink Pussycat and Fluffy’s Kitty Collars being the source of her amazing abilities, while Clawdette and Kitten draw their power from their specialPower Belts.

The group is headquartered out of Wellington Tower, in the secret underground lair of Pink Pussycat’s enormous mansion, dubbed the Kitty Kat Den. The base has full access to a wide variety of high-tech gadgets, equipment, and transportation.

Though a part of the Superheroine Squad, the group is entirely autonomous from its larger and more famous counterpart. In a time of need, the Cats are always ready and eager to assist their friends.