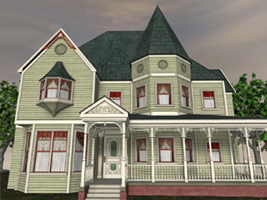 Sigma Somno Epsilon is the newest sorority on the campus of Metrobay University and has quickly become a popular house for many high-society students to join, including the daughters of prominent bank and jewelry store owners.

Established under the guidance of Professor Lorenzo Trance, Sigma Somno is in reality a front used to collectively hypnotize and control sexy young coeds into unknowingly committing crimes and robberies under cover of night. Professor Trance himself is in reality the villainous Spellbinder and uses special Hypno-Gems to mesmerize his female pupils into satiating his unquenchable greed and lust.