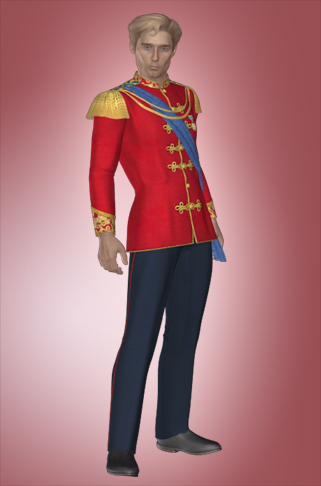 Like the Queen of Hearts, Diamond Jack suffers from a misguided sense of entitlement and believes himself to be a genuine prince worthy of subjects, praise, and adulation’s. He lives his life in royal splendor and is often richly rewarded for his evil deeds by the Queen of Hearts.

Some time after, Diamond Jack (now going by the alias “Jack of Diamonds”) was part of a cadre of villains plotting to abduct Pink Pussycat and her heroic colleagues. The villain appears to be operating under the direction of Draven but some of his actions indicate Jack may have an agenda of his own. The story is ongoing….

Powers
Diamond Jack has a unique ability to make multiple holographic images of himself and often employs this tactic to distract or confuse his adversaries. The drawback is his images lack any tangible qualities and an area attack can often expose the genuine Diamond Jack from his intangible impostors.