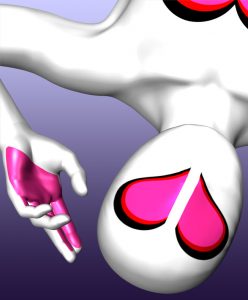 Alias: Luv-BugReal Name: unknownAge: unknownHeight: 5’11”Hair: unknownOccupation: unknownAffiliation: noneAbilities: Luv-Bug has the odd ability to control and manipulate the density and dexterity of his semen. His body can produce abnormally large quantities and while in physical contact with the fluid, he can instinctively control it with his mind. He uses it to make strong, sticky webs and lines for swinging. He has experience in lab and chemical work and has also concocted a chemical enhancement allowing him to shape his fluid into a full costume, also with strong sticky properties, for which he uses to climb walls and cling to surfaces.

While his secret identity is still a mystery, the costumed adventurer calling himself Luv-Bug is often in the public eye. Due to the nature of his powers, he adjusted his costume, leaving his genitalia exposed. This has left him to be seen more as a perverted freak than a superhero. While his intentions are noble, his appearance and demeanor have allowed him to be portrayed negatively in the media, especially for the corrupt and biased media organization owned and operated by Wilbur Wolfram Wilcoxsin, and thus both the general public and the superhero community, often mistake him for a villain.

Though his body can generate a large amount of ejaculate, he still needs to be aroused and in an orgasmic state to fully use his powers. As such, he’s constantly thinking about sex, and always hitting on superheroines, in an albeit awkward and desperate manner. 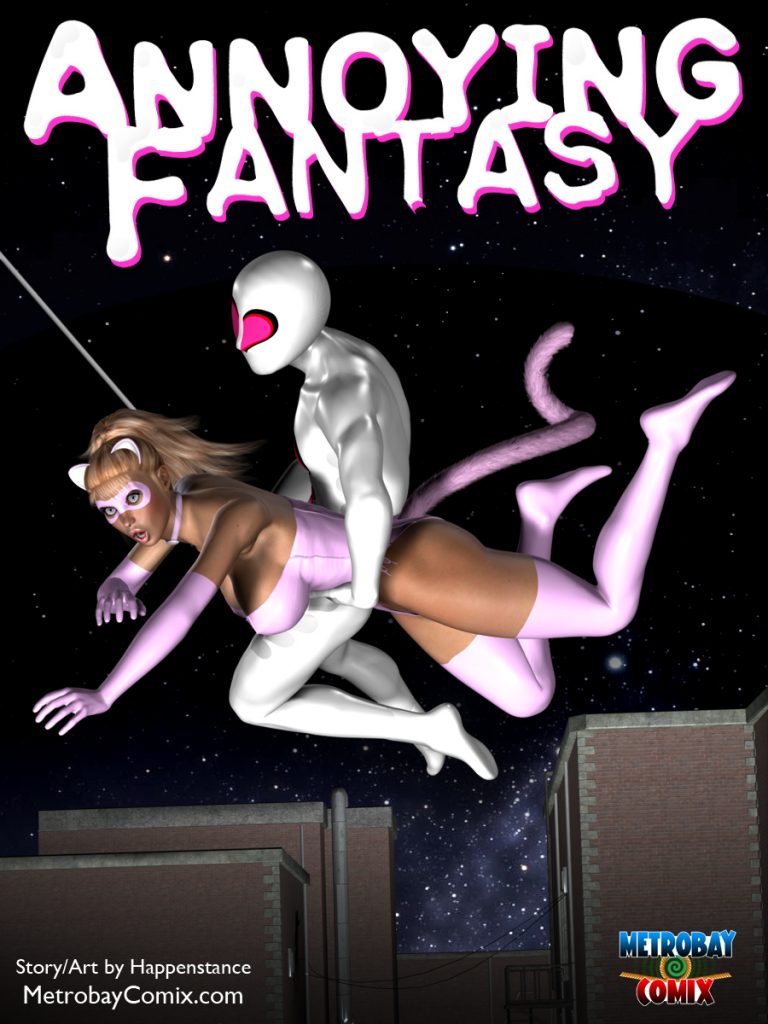 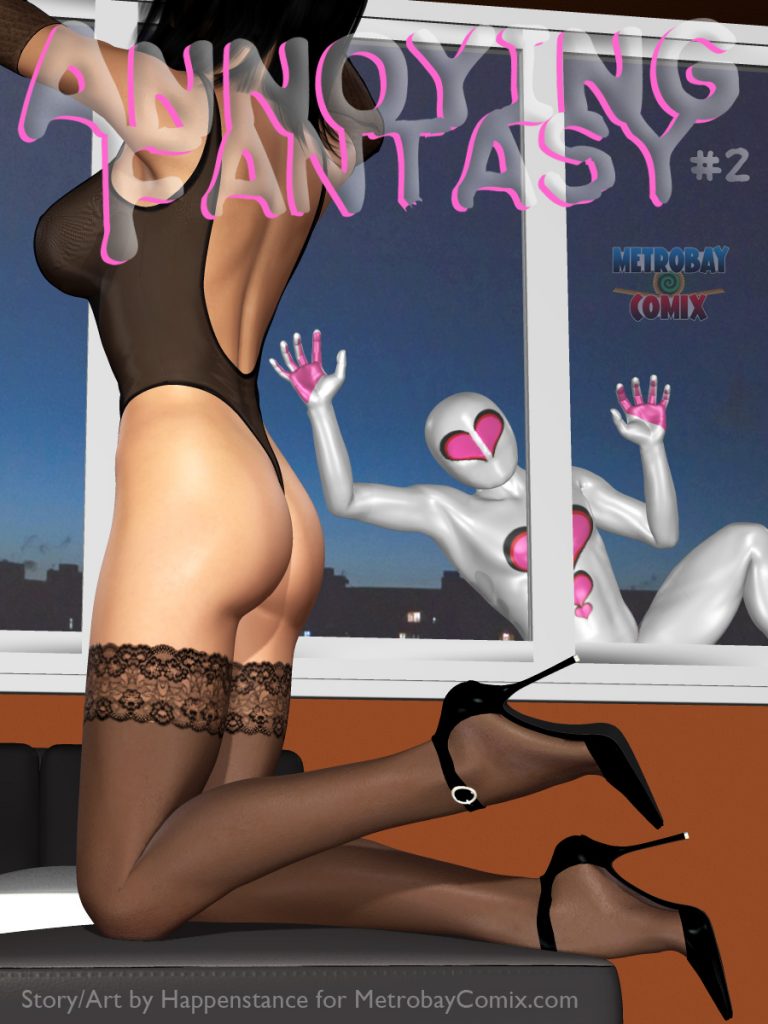