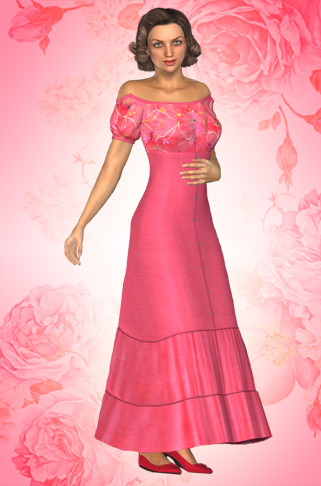 Lillian Petto was the beloved wife of Gilbert Petto, a.k.a. “The Dollmaker”, during their all-too-brief marriage. To this day Gilbert fondly remembers his dearest Lilly, whom he regularly refers to as his ‘best friend’. They both worked at Metrobay University, where they met decades ago when he was a professor and she was a teacher’s aide.

Sadly, Lillian was taken from Gilbert in an accident, the details of which have not been fully explained. However, her likeness was used by LISA as the basis for the face of the TORI doll, Gilbert’s new ‘ultimate companion’. This has caused Gilbert some emotional discomfort, which he will have to learn to work his way through.